Did you know that the potato chip is more than 150-years-old? In 1853, a restaurant customer at the Moon’s Lake House in Saratoga Springs, New York ordered fried potatoes as part of his meal. He complained that they were too thick and sent them back to the cook.

The cook, George Crum, decided to slice the potatoes extra thin in response to this complaint. He fried them in boiling oil until they were crispy and put some salt on them - creating what we now know as a potato chip.

While Crum meant his crispy potatoes to be a snappy response to a complaining customer, his extra thin potato chips became a big hit. The chips then were known as Saratoga Chips because they were served in restaurants in Saratoga, the New York City Region. Crum left the Moon Lake Inn to start his own restaurant - the Crumbs House - and put a basket of Saratoga Chips on each table. Their popularity spread like wildfire. They soon became known, under the same name, up and down the East Coast of the United States. Later they became known simply as potato chips.

Potato chips were first available in grocery stores in 1895. They sold them from barrels or from glass display cases. But in 1926, they were given to customers in paper sacks. The creative Laura Scudder told the female employees in her family’s potato chip business to take home sheets of waxed paper and to make bags out of them. The following day, the bags were filled with potato chips and closed with a warm iron. They were then delivered to shops.

The origin of the potato chip is fascinating - one customer’s complaint about a bad meal resulted in the creation of America’s favorite snack. Potato chips sales in the United States alone amount up to $6 billion a year. That’s about 5 billion bags with 1.6 billion kilograms of potato chips! 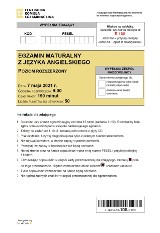 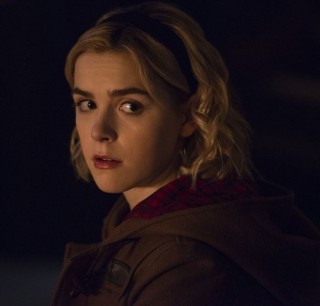